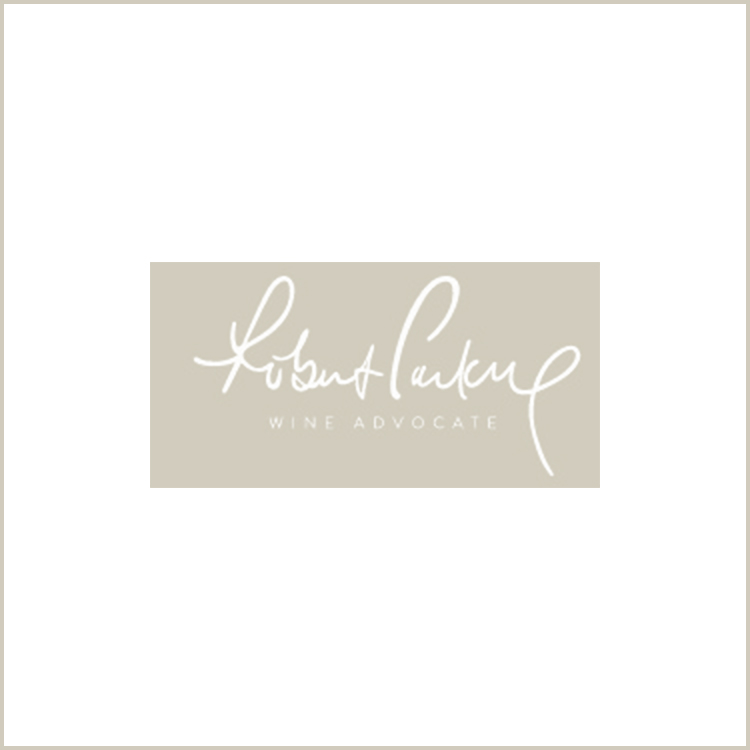 2007 Château Coutet: 94 Tasted single blind against its peers. The Chateau Coutet 2007 has a very intense bouquet with lemon curd and orange blossom mixed with clear honey. There is impressive precision here, almost crystalline. The palate is mediumbodied with very fine viscous entry, great weight and intensity with racy acidity. There is also […] 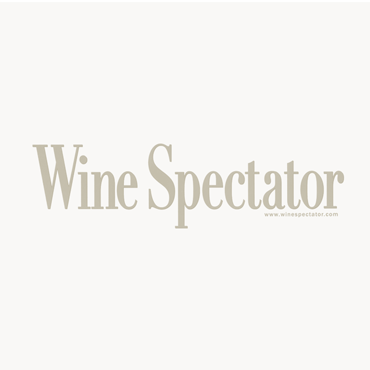 Château Coutet Barsac, 2009 95 points Very lightly toasty, this is more floral for now, with lively honey-suckle and pineapple notes up front, giving way to richer hints of warm brioche, fig, glazed pear and lemon shortbread that should emerge more with time. The long, lacy finish has the poise and balance for long term […] 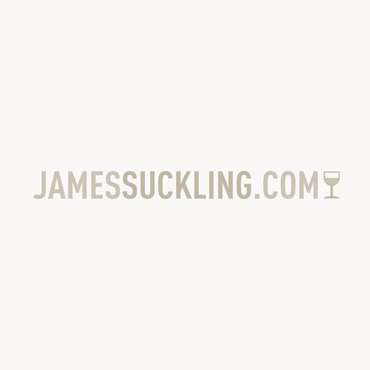 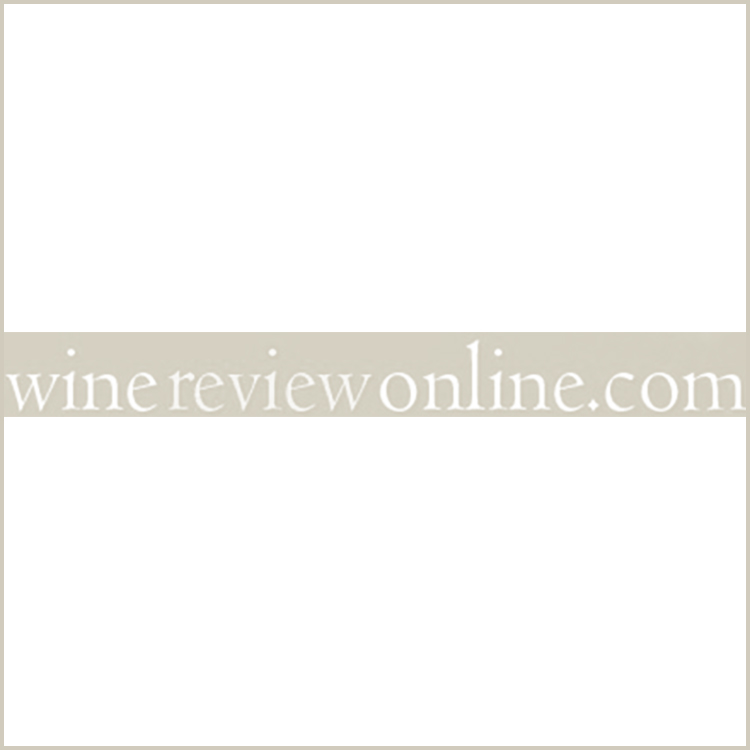 Château Coutet, Barsac (Bordeaux, France) 2009 ($75) 97: The wines from Barsac and Sauternes are undervalued compared to red Bordeaux because drinking these sweet wines at the end of a meal with, or better yet, as dessert, is falling out of fashion. It’s a pity because a glass by itself or with a morsel of […] 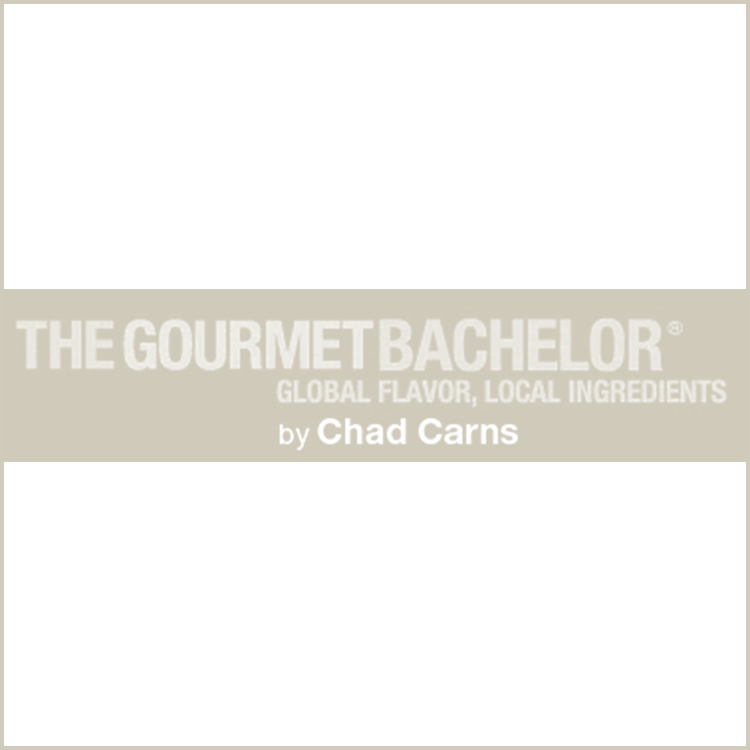 If I ever had to choose only one wine to drink for the rest of my life it would probably be a Sauternes. The luscious golden liquid with flavours that move from pineapple and tropical fruits when youthful to the deeply complex dried fruits, honey and gingerbread with age are a wonder to behold. At […] 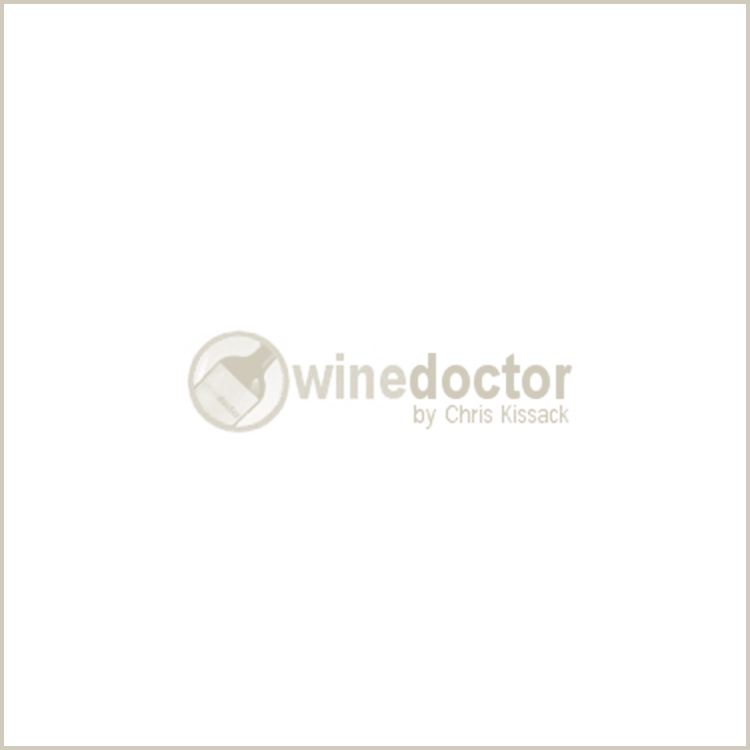 The history of Château Coutet dates back to the 13th century, hundreds of years before anyone even dreamt of planting vines on the then-marshy, now-prosperous Médoc. Some parts of the château (pictured below) date from that period, as is obvious from even the briefest examination of the property; these parts have thick walls of stone, […] 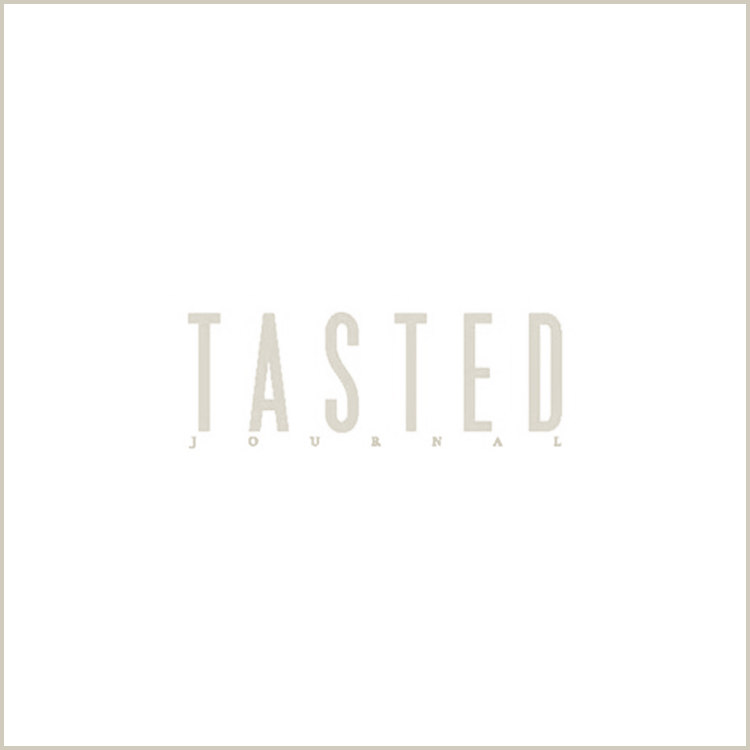 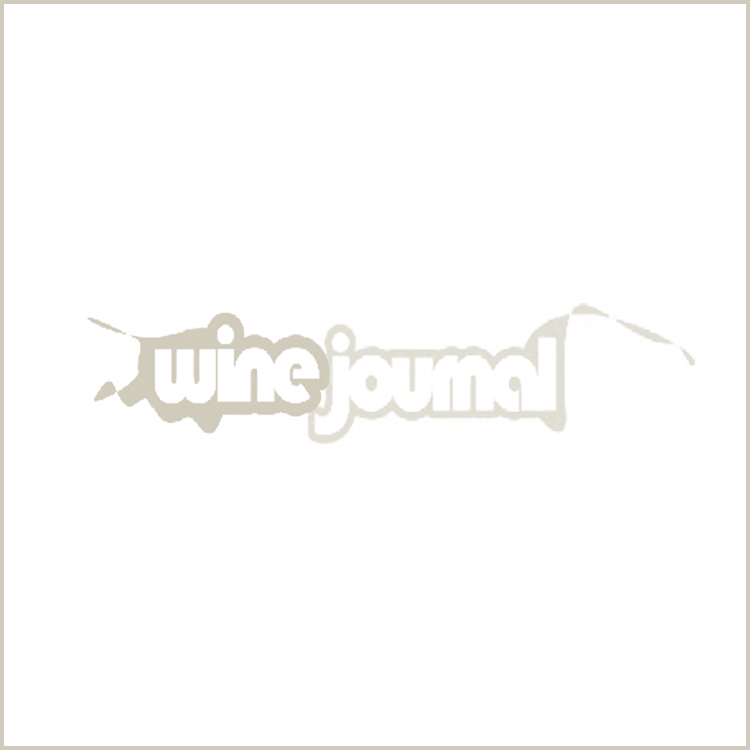 1952 Château Coutet 95 Tasted at the Ledbury 1950/1952 dinner. This 1952 Sauternes, not a feted vintage, far exceeded my expectations. It has a lucid golden hue. The nose is very intense with potent aromas of treacle, orange essence, Seville orange marmalade and a slight adhesive note you often find on mature Barsac. This is […]

CNN – What to drink with dessert

Try a dessert wine made from white grapes – anything from the classic Sauternes or Barsac (the 2008 Chateau Coutet is gorgeous…) What to drink with dessert Ray Isle (@islewine on Twitter) is Food & Wine’s executive wine editor. We trust his every cork pop and decant – and the man can sniff out a […]